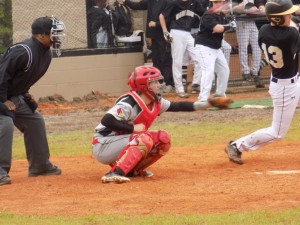 Yesterday Zach Caplinger signed his National Letter of Intent to play baseball at the University of Arkansas at Monticello, in Monticello, Arkansas.   Caplinger has had an outstanding career as a 4-year starter for the Cardinals in which he has earned two All-Conference awards.

This year in his senior season he is a co-captain and he is among the team leaders in batting average and on base percentage and leads the team in runs scored.  He has been integral in leading the Cardinals to an exciting 11-1 start.  “Zach Caplinger will have a great future playing baseball UAM.  As a team we are excited for his success and wish him all the best as he goes forward,” commented head coach Brandon Mynhier. 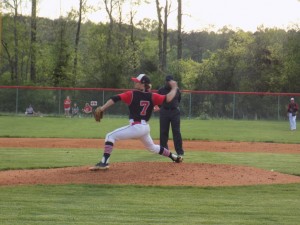 Zach and the rest of the Cardinals look to continue playing for a Conference Championship as they take on Jessieville Friday night at 4:30 in Jessieville. 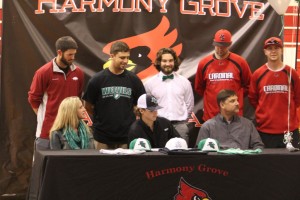